Be warned, if you are thinking of buying Portugal beachfront property, the Portuguese Water Resources Ownership law (no. 54/2005) of 2005, ratified in 2014 requires Portuguese seaside villas within 50 meters of the high tide mark to be investigated, restricted and worse. Owners of waterfront real estate in Portugal whose Portugal seaside properties fall within the 50 meter limit must prove that their land was in private ownership since 1864 (almost impossible to do in Portugal as their Land Registry is a mess), or their holiday homes can be demolished, their ownership deeds converted to 30 years leases, and / or they can be required to pay high additional taxes.

Law 54/2005 has been compared with the Spanish land grab law that has seen hundreds of foreign owned villas bulldozed to the ground, albeit the Spanish action was against villas and other real estate that was built with unlawfully acquired building permits on agricultural or rustic title land, not specifically against Spanish beachfront property / Iberian seaside villas.

In addition to the legal issues of owning beachfront property in Portugal, be aware of the Mega Tsunami risk from La Palma; Tsunami Watch UK. Computer modelling shows that tsunami wave heights of 60 to 70 meters could well hit the Algarve and Southern Portuguese Atlantic regions; watch tsunami video model. The Japanese tsunami was 39 meters at its highest point. The Aceh Boxing Day 2004 tsunami saw wave heights up to 30 meters; the same tsunami hit Phuket with waves of only 3 to 6 meters. BBC La Palma Mega Tsunami (focuses effect on the USA). Scientists also cites tsunami risk to the Algarve from the Mediterranean Fault Line which caused the so called "Lisbon Earthquake and Tsunami in 1755" which destroyed the coastal region of the Algarve. 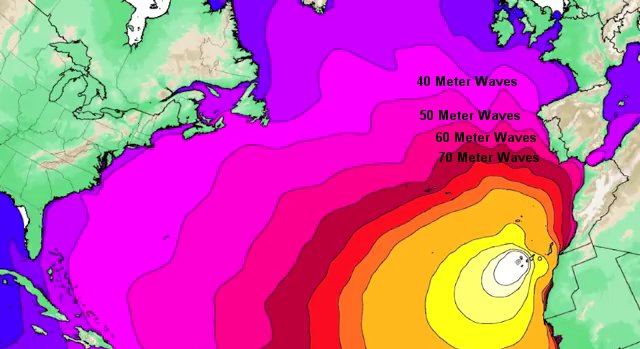 Buy a waterfront property in Portugal next to a river or lake, far from the coast. Portuguese river / lake waterfront houses can be as close as 30 meters to the waterline under law no. 54/2005; many rivers actually have beaches! These are called praia fluvial / praias fluviais; literally "river beaches". If on a river, make sure your river beachfront property is far enough up the river to avoid being flooded by a tidal surge from an ocean tsunami. Of course, you should also

If you have a legal and tsunami safe river / lake waterfront property for sale, let us know and we will list it here;

Quinta Savel - 6 Bedroom waterfront villa with direct private road / slipway river access opposite a river beach on the River Minho border of Spain and Portugal. The villa is 75 meters from the waterline (grounds are closer), 30 meters above the river level (above flood plain), and approximately 45 Km (28 miles) from the estuary with the Atlantic (beyond the effect of any tsunami);